Wendy Sadler has taken science and engineering to schools and to the public, through enjoyable, innovative and educational science shows. Her research has contributed to our understanding of the value of science demonstrations in communicating science.

Wendy’s non-verbal science show: visualise; has pushed the boundaries of science communication by exploring the how the worlds of science theatre, physical theatre, demonstrations and multi-media presentations can collide and engage wider audiences with science.

Wendy is the Director of science made simple, which presents science shows to schools and the public in the UK. She is a physicist and musician and a self-confessed gadget geek.

Wendy graduated from Cardiff University with a BSc in physics and music. She later completed a Masters degree in Science Communication with a dissertation on the long-term impact of informal learning.

She began working for Techniquest Science Centre and caught the science communication bug whilst presenting in the Science Theatre. After a short stint as a presenter in Australia she became Education Manager at Techniquest and appeared as a regular presenter on three series of the ITV Wales programme, “What on Earth” In 2002 she was appointed as the first woman – and youngest person ever – to deliver the Institute of Physics National Schools Lecture tour. She has written numerous books for children.

Wendy established “science made simple” in 2002 to help translate the complexities of science to engage a wider public. In 2004 she was voted “Welsh Woman of the Year” and given the WISE excellence award for helping to promote science to girls and women. In 2005 the Institute of Physics named her “Young Professional Physicist of the year” and in 2006 she was named as a Laureate in the EU Descartes Prize for Science Communication. In 2008 she was announced as one of the UKRC’s Women of Outstanding Achievement.

Wendy’s show: visualise was shortlisted for a theatre award at the Edinburgh Fringe Arts festival and has toured to over 12 countries. This new style of performance has inspired others to explore the great possibilities of non-verbal communication for reaching more diverse UK and international audiences.

Wendy’s research for her Masters thesis has informed the genre and led to further research. She has a special interest in the science of music, and is passionate about shifting the stereotype of scientists and nurturing new science communication talent.

For more about Wendy and science made simple, see http://www.sciencemadesimple.co.uk/ 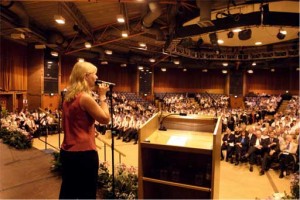 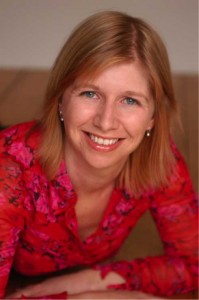