Paul Doherty is an outstanding demonstrator and teacher who has inspired many around the world to be creative in sharing their delight and inspiration through physics.

Paul is a physicist, teacher, author, and rock climber. He is also an outstanding demonstrator, who has taught many around the world the art of demonstration and science show presentation.

Paul is a prolific author of science books. For musical entertainment, he plays the whirly – a corrugated plastic tube. In pursuit of whirly excellence, he has won several competitions, including an award as “Best Science Demonstrator” at the World Congress of Museums in Helsinki in 1996.

For more on Paul, including his publications, see his website http://www.exo.net/~pauld/index.html 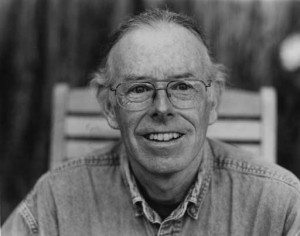