Mike is an Adjunct Professor at The Australian National Centre for the Public Awareness of Science at the Australian National University (ANU). An electrical engineer and physicist, he is also a dedicated woodworker. In his spare time he is a theatregoer, sometime set-constructor and a supporter of Canberra’s rugby teams.

Mike obtained his PhD at Leeds University in electrical engineering. He joined the Australian National University in 1962, where he taught physics. In 1980 he established, as part of the ANU, the Southern Hemisphere’s first interactive science centre – Questacon. In 1987 he became the foundation director of a new Questacon – now ‘The National Science and Technology Centre’.

Mike retired in 1999 and returned to the ANU, where he is an Adjunct Professor in Science Communication. He continues to present science shows, including his production of “The Life, Times and Science of Galileo”, a full theatrical dramatized presentation with large-scale demonstrations.

Mike has won many awards, including being created a Member of the Order of Australia (AM) in 1986 for services to science communication. He was elected a Life Fellow of ASTC in 2000. He (and Questacon) continue to receive awards nationally and internationally for the promotion of science. 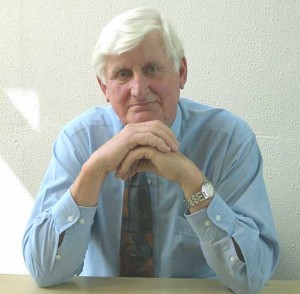 Mike has been called “The Father of Science Shows”. From the first, he has presented shows to the public and has encouraged and trained presenters all over the world.

For more about CPAS and science communication in Australia, see
http://cpas.anu.edu.au/ 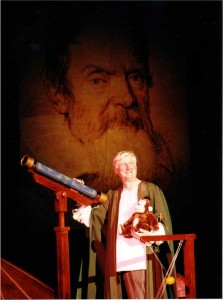 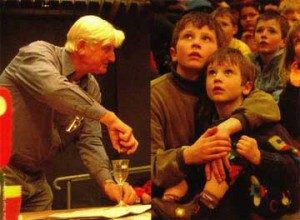