Moshe Rishpon has brought imagination and humour into the science show genre, creating memorable and unique demonstrations which he has shared across the world.

Moshe is the Director of the Clore Garden of Science at the Weizmann Institute. He is also the founder of the annual science festival at the Institute. He is a passionate physicist and inveterate traveller with an interest in history.

Moshe graduated with a degree in physics and meteorology from the Hebrew University in Jerusalem. His doctoral studies at the Weizmann Institute were in nuclear physics. In 1964 he founded Youth Activities (now Youth@Science) which today involves over 30,000 students in science experiences at the Institute. In 1998 he established and became director of the award-winning Clore Garden of Science. In 1993 he was awarded the President of Israel’s Prize for his work with science-oriented youth.

Moshe’s irrepressible humour and the light touch he brings to science demonstrations have inspired many presenters around the world.

For more about the Clore Garden of Science see http://www.weizmann.ac.il/pages/clore-garden-science 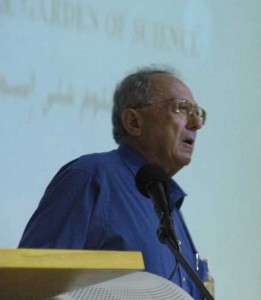 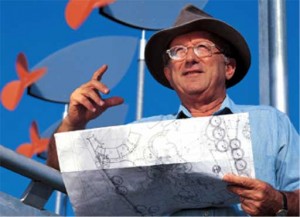 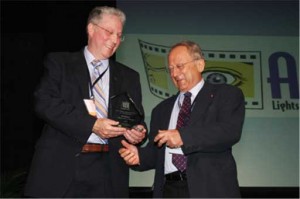