Dr Ken Skeldon is a passionate presenter of physics, renowned for original and exciting blockbuster demonstrations which he has presented all over the world.

Ken is Head of Public Engagement at the University of Aberdeen and has been actively involved in the science communication scene in Scotland and the UK for some 20 years. He is a physicist and mathematician and has worked across many areas of research including gravitational wave astronomy, laser spectroscopy and industrial optics.

Ken has developed shows, demonstrations and resources for many organisations around the world, including his own Arcs & Sparks Electricity show which he has presented to over 100,000 people ‘live’. He has held fellowships from the Royal Society of Edinburgh and the UK National Endowment for Science, Technology and the Arts (NESTA) and in 2012 was awarded an MBE in the Queen’s Jubilee Birthday Honours for services to science engagement. His is also an honorary fellow of the British Science Association.

In his role at Aberdeen, Ken and his team are more involved in empowering and supporting the university’s wider community to engage with the public in science and research, most recently through coordination of Scotland’s EXPLORATHON – an annual one-night public extravaganza as part of the EU European Researchers’ Night (www.explorathon.co.uk). However Ken finds time where he can to pursue his passion for live public engagement, recently having delivered new shows to festivals in Abu Dhabi, Edinburgh and Orkney.

For more information about the wider Public Engagement programme at the University of Aberdeen see http://www.abdn.ac.uk/engage 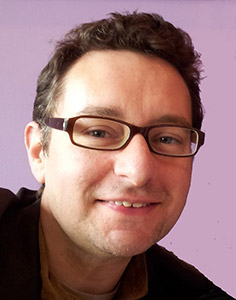 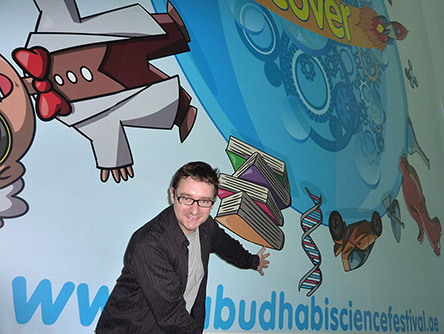 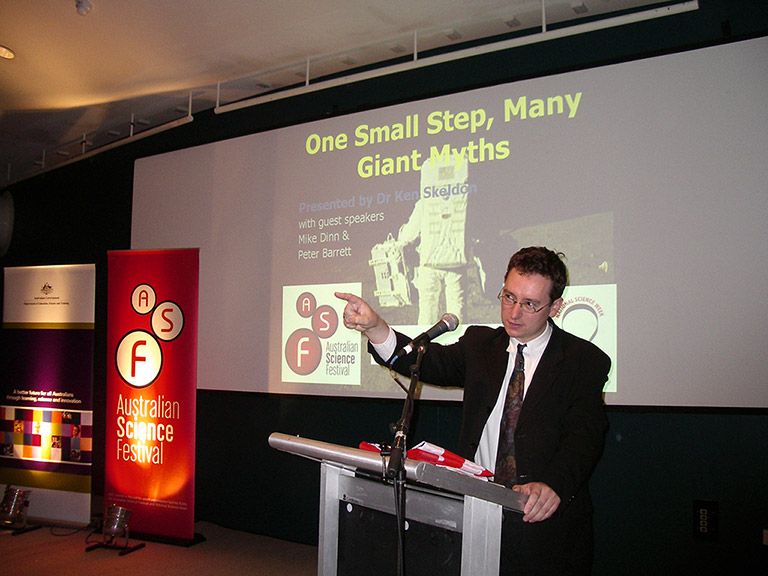